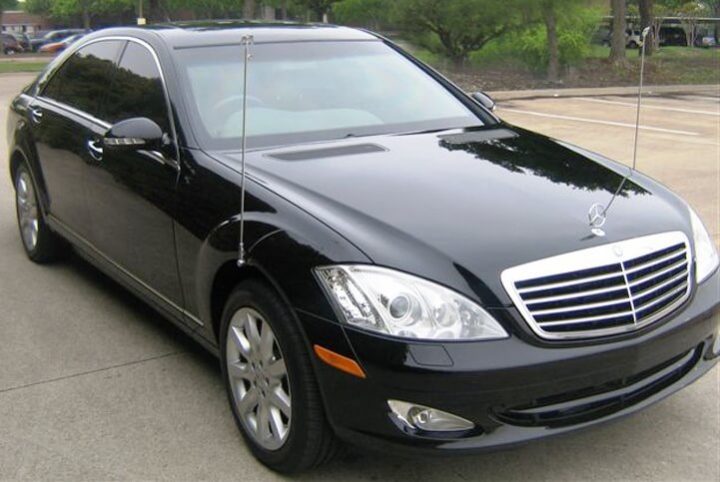 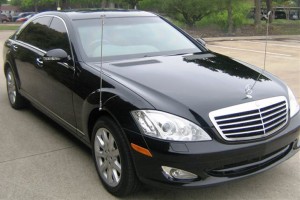 Decades ago, not long after the invention of the automobile itself, private companies were some of the first users of armored vehicles. Today, for many businesses and business executives, armored cars and trucks are more of a necessity than ever.

Armored vehicles were originally developed for asset protection, and that’s still one of their primary purposes today. Any business or organization that must routinely transport cash or valuables can greatly increase the odds that its property will safely reach the intended destination by using armored trucks and vans.

Perhaps nothing presents a more tempting target to thieves than large quantities of cash. Protected inside the thick steel walls of a bank vault, however, stockpiles of currency make a difficult target. But cash that’s being moved between secure locations is perceived as more vulnerable, and criminal elements historically have tried to make things easier for themselves by intercepting cash when it’s being transported.

Armoured trucks shore up this weak link in the chain of custody of currency and coins. Vehicles dedicated to the safe delivery of money, known as cash-in-transit vehicles, are used by financial institutions to drop off and pick up large quantities of money thousands of times daily without incident.  Fleets of CIT vans and light armored trucks, often modifications of familiar everyday vehicles such as Toyota Tacoma pickups, routinely service the nation’s ATMs. Without the security of armoured vehicles, the banking industry could not offer this convenience that we’ve all come to take for granted.

An armoured vehicle can carry more exotic cargo, too. Anything that’s compact enough to be portable and valuable enough to invite theft should be secured and guarded during transport. Gold bullion and other precious metals, antiques, artwork, gemstones and fine jewelry all routinely ride in armored vehicles. Even expensive luxury goods such as very rare wines or cigars have sometimes been afforded such protection!

Businesses worldwide use armoured cars not just to protect cash and physical assets but to protect their human assets as well. Regardless of what they manufacture or what services they provide, all businesses need people to make them run. Unfortunately, in today’s world corporate officers have all too frequently become the targets of assassination attempts or kidnaping-for-ransom schemes.  The reality is that business executives often need the same kind of protection that used to be provided only to political leaders and diplomats.

Most bulletproof automobiles and armored SUVs made for at-risk business VIPs are modified production vehicles, and are nearly indistinguishable from their unarmored counterparts. In the movies and on TV, CEOs and high-ranking corporate officers are usually pictured riding in limousines, but in reality they might be more likely to travel in less flashy armored sedans or SUVs. Luxury vehicles from Mercedes, BMW, Lexus and Hummer make popular bulletproof cars for execs, but lower profile, less attention- getting models such as the Toyota Camry and Toyota Land Cruiser have also been converted into armored, bulletproof vehicles. Even compact cars have sometimes been custom-reinforced with armor in an attempt to provide VIPs with very inconspicuous transportation that’s meant to go unnoticed, but that will offer greatly increased physical protection if the “disguise” fails to avert an attack.

For businesses around the world that understand the importance of investing in risk reduction,  The Armored Group LLC manufactures, sells and services a wide range of armored cars, trucks, SUVs and vans. We also serve military and police clients with our state-of-the-art products and expertise. Also, check out our selection of used armored vehicles at https://www.armoredcars.com//used-armored-vehicles/. To find out more about how we can serve your organization’s armored vehicle needs, call The Armored Group LLC at 1-602-840-2271.

« How Are Bulletproof Vehicles Made?