Ready for a quote? Contact one of our sales specialists today. 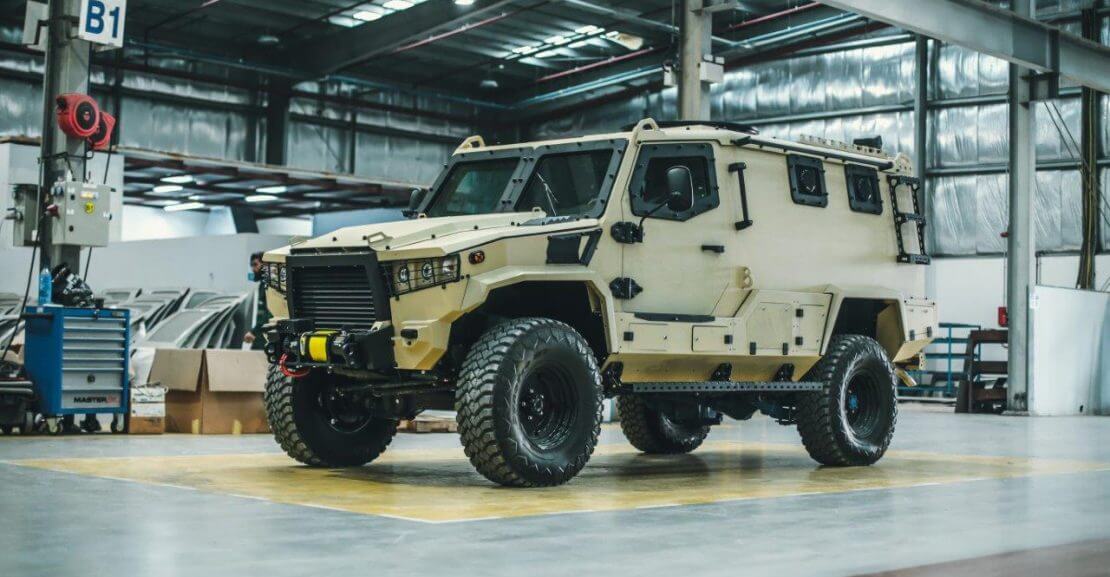 The Armored Group (TAG) is one of a select few armoured vehicle providers that have been chosen as a prequalified supplier for the Kenya Defence Forces (KDF). The Armored Group is providing vehicles for rescue, communications, ambulatory, surveillance and more.

This contract is for provisions of armored vehicles that are mine resistant ambush protected (MRAP). With this financial order that comprises either 3-crew and 9-crew armoured personnel carriers (APC) The Armored Group (TAG) rises to the occasion with its normal dedication and focus upon the safety and well being of those that are behind the wheel of their armored vehicles.

As part of the ongoing efforts consideration was taken into training, repair and replacements. Building into this contract provisions for additional parts for repairs, and 6×6 wheeled recovery vehicles as well as operational training for the crews that will be maintaining and operating these armored vehicles.

Armored personnel carriers designed by TAG have been approved for use within Africa in recent history. We are committed to outfitting the Kenya Defence Force with our exceptional armoured vehicles so they can achieve their protective measures and objectives as safely as possible.

Category: Armored Vehicles, MRAP, TAG in the News,
Share this